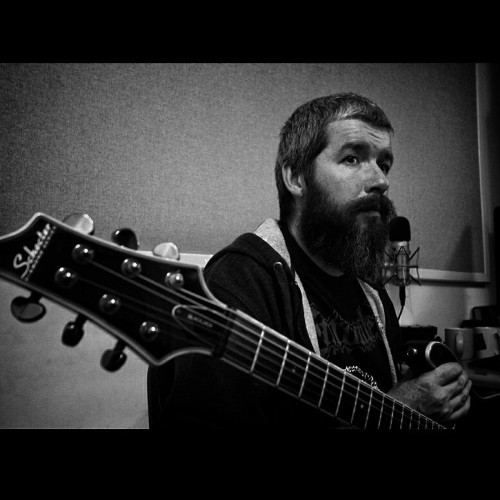 Andy initially approached me in 2013 about the possibility of filling in for Hamish at a couple of shows.  But nothing ever came of that, until mid 2014, when I was asked about rejoining full time. END_OF_DOCUMENT_TOKEN_TO_BE_REPLACED