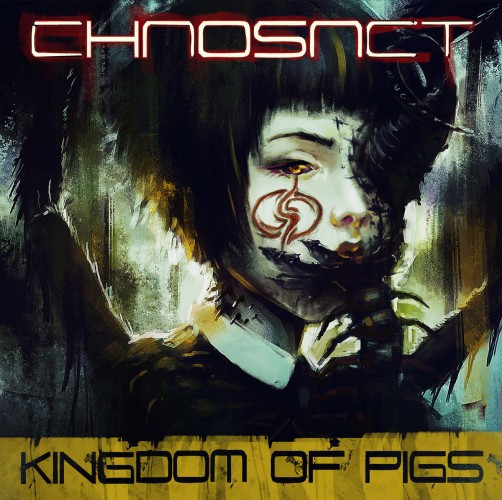 So, I present to you, my latest edition of foibles that I believe we may find interesting to pick apart and dissect, ones that take us from Latvia, to the good ole’ US of A, and then to our buddies in Poland via Selfmadegod. END_OF_DOCUMENT_TOKEN_TO_BE_REPLACED