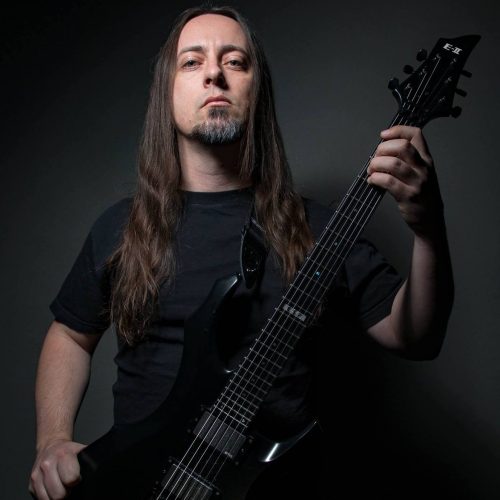 Quite a bit, apparently, as you’re about to find out from vocalist/guitarist (and overall mastermind) Charles Elliott! END_OF_DOCUMENT_TOKEN_TO_BE_REPLACED 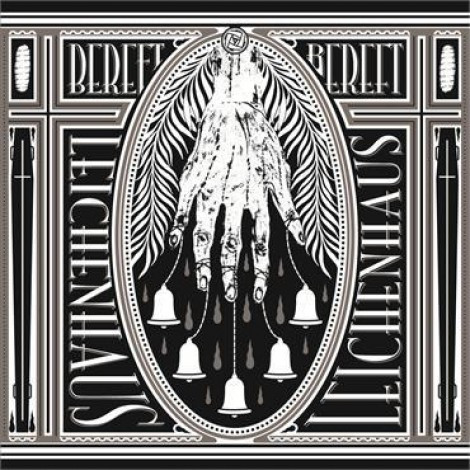 That sounds very casual, very oft-hand . . . sitting around the house with nothing else to do . . . ripping off old doom records . . . grabbing some friends and doing some recording. Either there’s a lot of humility in those words, or he’s just embarrassingly talented (and I’m voting for the latter), because Bereft’s music is really good. END_OF_DOCUMENT_TOKEN_TO_BE_REPLACED