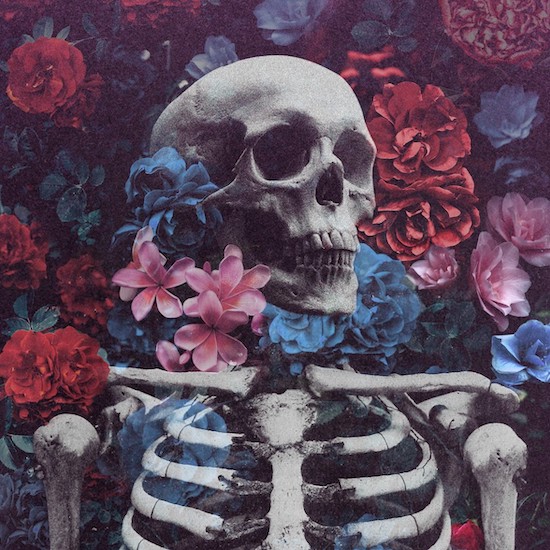 Sometime in the middle of next month billions of so-called Brood X cicadas will emerge from the earth for the first time in 17 years, blanketing areas of the eastern and midwestern United States and lending their engine-revving cacophonies to the sounds of daily life. Theories abound as to why these periodic cicadas emerge during these synchronized moments separated by so many years, but no one really knows. It’s an evolutionary mystery.

But regardless of the reason, it’s fitting that on the eve of this great emergence Cicada the Burrower will be releasing an album that in itself represents the emergence of something new — the result of years of stylistic experimentation by the band’s sole creator Cameron Davis. It certainly represents a departure for us, because although the songs on Corpseflower incorporate recognizable metal ingredients, the sounds and styles extend well beyond conventional metal boundaries, resulting in an unusual and unusually captivating collage of contrasts. END_OF_DOCUMENT_TOKEN_TO_BE_REPLACED