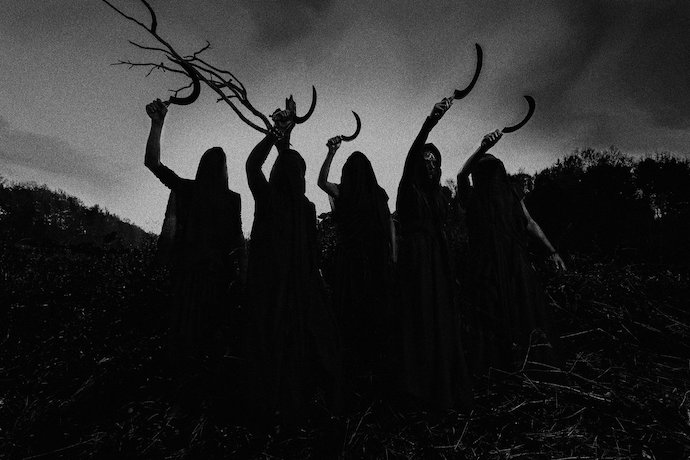 I had visitors from Atlanta yesterday (not Atlantis – those friends have a longer swim), and that visit included a trip to the ballpark to watch the Mariners beat the Braves. I didn’t gloat too much, and my friends were pretty stoic in accepting their home team’s loss, since their team won the first game of the series the night before.

However, by the time I made it back to my island home and got to bed, the clock had struck midnight. And by the time I woke up this morning to view another sunrise dismally cloaked in wildfire smoke, a big chunk of the early day was already gone. And then I remembered an imminent outing my spouse had planned. So there’s really not much time to give this column.

I thought about not writing anything, but didn’t want to foment anxiety among the throngs who might worry that my house had been struck by a meteor or ruined by a long-awaited reappearance of the Great Old Ones. END_OF_DOCUMENT_TOKEN_TO_BE_REPLACED