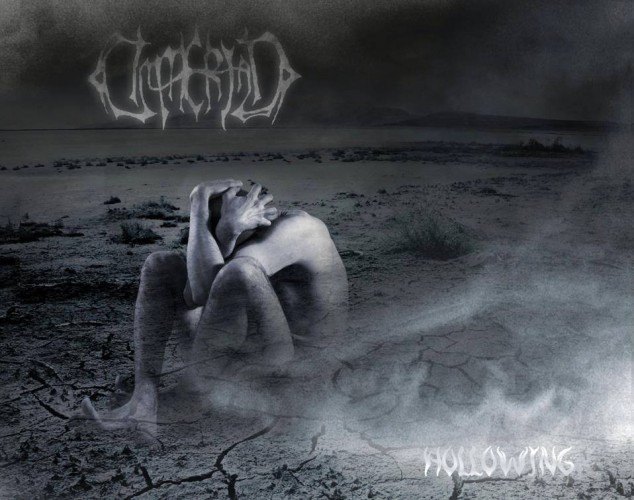 (Continuing with our week-long series of daily reviews by DGR, today we present his enthusiastic assessment of the second album by Illinois’ Cimmerian.)

Four drops of rain hit my car today. I know this because I was able get into my car and count them on the windshield, likely long after it happened. The skies, however, were still grey and overcast, which when your city was parked in the low 100s the previous week was an amazing sight. That means that it’s time to make the switch in moods from my love of hyperactive death metal and return to the cold shores of ethereal doom.

Long the forte of the European doom scene, the colder, more blue-feeling brand of doom has often found itself being exercised by the Scandanavian scene. However, over the last ten or so years, America has begun to throw its hat in the ring as second- and third-generation bands influenced by Europe’s love for the snow in musical format have begun to gel together. Many of these are young bands, seeking only to pay tribute to the groups they love, but others have really excelled beyond that simple first bar — becoming a representative of the melodeath/doom scene. Which is a long way to bring you to Cimmerian. END_OF_DOCUMENT_TOKEN_TO_BE_REPLACED