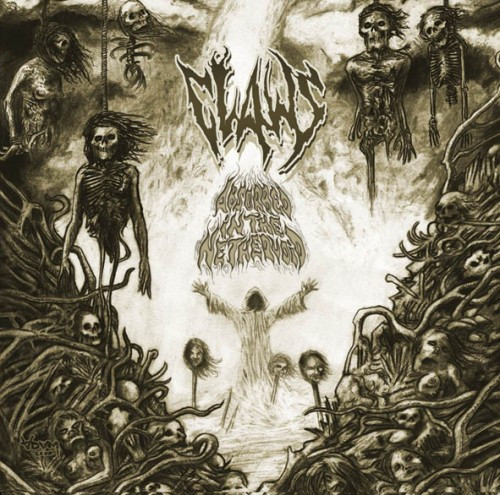 That song was all it took to send me searching for more music. I found the Pestilent Formation split and listened to the two Claws tracks on that release. (more after the jump . . .) END_OF_DOCUMENT_TOKEN_TO_BE_REPLACED