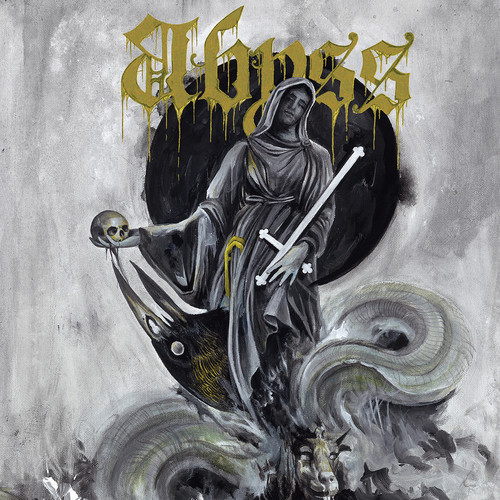 20 Buck Spin is set to release the debut album by a Toronto band named Abyss — the album’s title is Heretical Anatomy — and yesterday DECIBEL premiered a track named “The Atonement”. It’s a searing blast of thrashing, lashing death metal that punctuates its fury with forceful hammer blows and a breakdown that will provoke sore-neck syndrome. Gruesome, morbid vocal vomit, too. END_OF_DOCUMENT_TOKEN_TO_BE_REPLACED