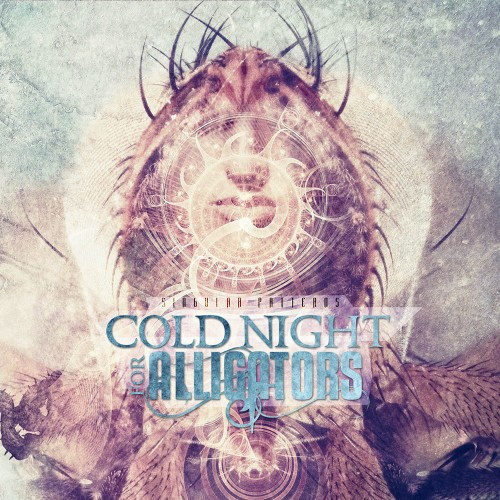 (Continuing our November series of guest posts, we’re joined today by writer Austin Weber with a review of the new EP from Cold Night For Alligators.)

In the past few years, djent has spread like a tidal wave across the scene, bringing to light many interesting acts. Like the deathcore trend behind it, djent ultimately has over-saturated the scene with bands only interested in playing it as a style, without bringing anything new to the table sonically or from a songwriting perspective.

That being said, releases this year by Periphery, Chimp Spanner, and others have shown it’s not a sinking ship just yet. Another name that should be included among the top tier bands in this sub-genre is Copenhagen, Denmark’s Cold Night For Alligators. They formed in 2008 and released a three song introduction in 2010, Ulterior Motives.