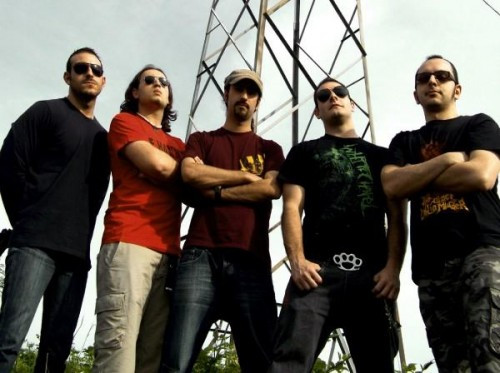 Yes, we wondered about that name too, and no, it’s not a typo. This band is from Turin, and after releasing EP’s in 2007 and 2008, they put out their first album (on Rising Records) in 2009. Called Punish the Mind, it’s indeed a punisher — but in a good way. Now, if you’re dead set against deathcore, this album isn’t going to convert you. But if you’re a fan of the genre when it’s done right, or you’re still trying to make up your mind, this is a damned fine example of deathcore’s visceral appeal.   (more after the jump, including songs . . .) END_OF_DOCUMENT_TOKEN_TO_BE_REPLACED