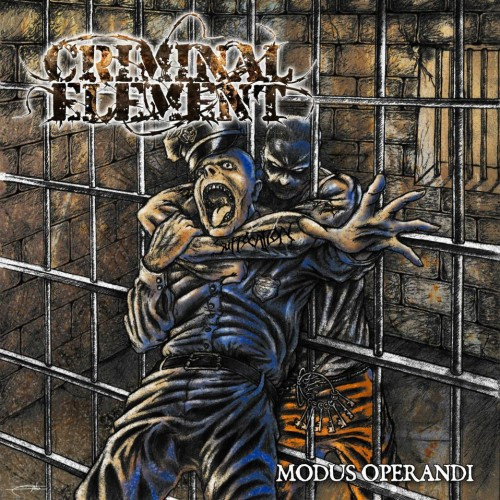 In the current incarnation of Criminal Element, Boyer, Hobbs, and Matthews are joined by Darin Morris from Misery Index (at one point Adam Jarvis and Mark Kloeppel from Misery Index were also part of this project). With a line-up like that, you can understand why I paid attention when I learned that Criminal Element released a new album (Modus Operandi) in April. END_OF_DOCUMENT_TOKEN_TO_BE_REPLACED