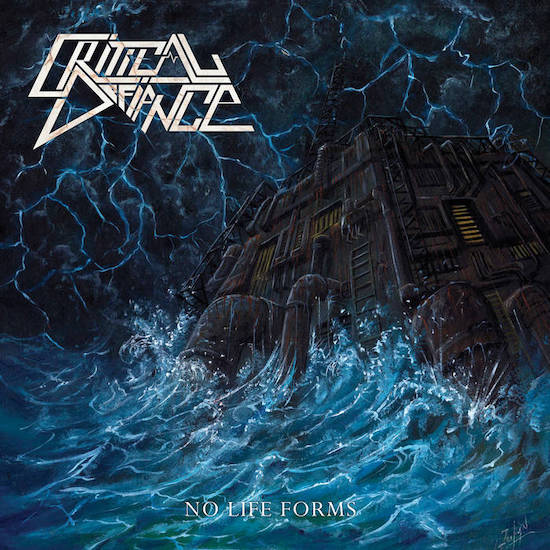 A bit more than three years ago the Chilean thrash band Critical Defiance released their debut album Misconception through Unspeakable Axe Records. It was reviewed here by TheMadIsraeli. You won’t find many people more devoted to thrash than him, or more knowledgeable about the genre, its history, and its evolution. And so his abundant enthusiasm for Misconception carried a lot of weight among those of us who knew him.

Among other things, he wrote: “These guys are very old-school-minded, but they aren’t trying to imitate the sound — they embody it, seeking to break their way into the public consciousness by approaching from a different front of channeling the heights of thrash based on technical endurance. I’m talking bands like Dark Angel, Coroner, Watchtower, old Kreator, Forbidden. Not many bands attempt this school of thrash metal if they’re into visiting old school sounds because I think it’s difficult to write thrash like this without sounding needlessly excessive. Thankfully, Critical Defiance never fall into this trap….”

Now these prodigiously talented Chileans are returning with a sophomore album named No Life Forms, set for release by the same Unspeakable Axe Records on July 18th. Did they fall into a sophomore funk, or did they hit the heights again, or maybe even soar higher? You can guess our answer, given that we’ve agreed to premiere the full album stream today. END_OF_DOCUMENT_TOKEN_TO_BE_REPLACED 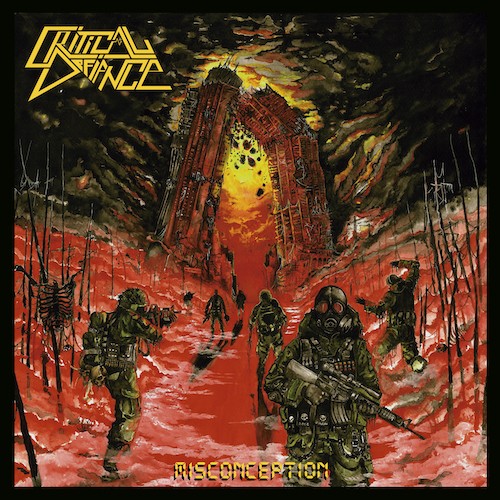 (We present TheMadIsraeli’s review of the debut album by the Chilean band Critical Defiance, which will be released on February 9th by Unspeakable Axe Records.)

I think when dissecting the issue of why most throwback modern thrash bands end up writing boring stale material, it really boils down to the fact that, from my personal interactions with that niche scene, talking to people in it as well as looking at the way a lot of these bands market themselves, the bands don’t care so much about the music as they do the image, the culture around the scene, etc.

A few bands have managed to show that they were more than enthusiasts, and became maestros in their own right.  With Havok, Evile, Crisix, and Vektor as examples, a lot of the bands in this movement who are beloved are those who aren’t stuck in the time when their genre was conceived.  They bring modern song-writing skills, or they write compelling, diverse albums that borrow from every era of the style’s golden days. from the mid-’80s all the way to the early ’90s. END_OF_DOCUMENT_TOKEN_TO_BE_REPLACED