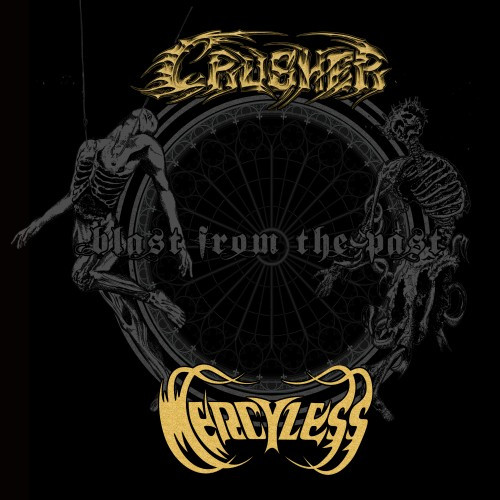 The song we’re premiering was originally released on the Brutale Génération compilation by Semetery Records in 1995. Despite the passage of 20 years since then, the song hasn’t lost its appeal. END_OF_DOCUMENT_TOKEN_TO_BE_REPLACED