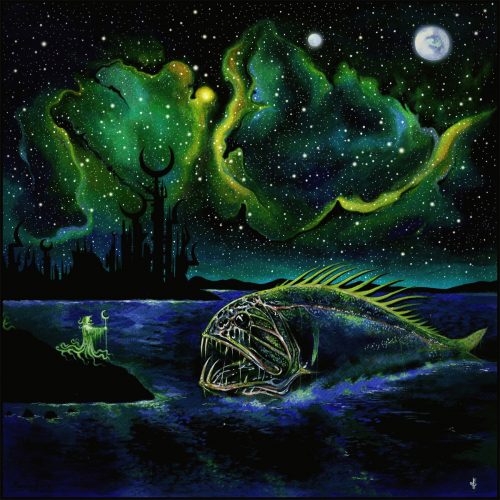 The requests we receive to share premieres of new songs often become a source of discovery for me as well as for many of you, and this is one of those times.

Before listening to the track you’re about to hear, the name of which is “Magnetic“, I was unfamiliar with Cryostasium. Only after becoming captivated by the song did I learn that the EP which includes it — Starbound –is merely the most recent in a very long list of releases that extends back to 2003 (and possibly earlier, when the project was known as The Abhorrer). Because this is such a recent discovery, I can’t tell you how the new EP compares to the five albums or the two-dozen shorter Cryostasium releases that have preceded it.

But I can tell you that the haunting fascinations of “Magnetic” act as a powerful lure, not only into the depths of Starbound but also into Cryostasium’s previous creations. END_OF_DOCUMENT_TOKEN_TO_BE_REPLACED