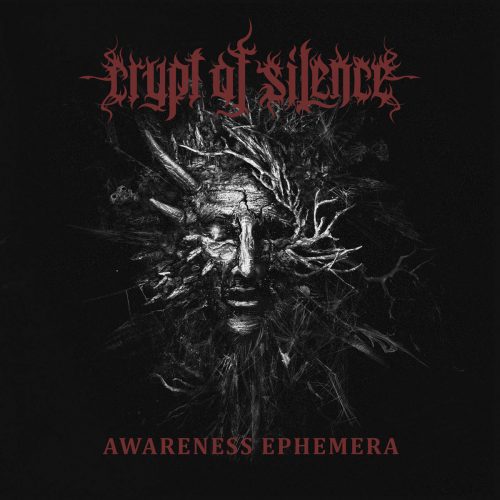 The deepening of winter in the northern latitudes provides an auspicious setting for the release of one of the year’s most staggeringly powerful doom/death albums, Awareness Ephemera, by the Ukrainian band Crypt of Silence. It is being released today by the prominent Russian doom label Solitude Productions, and to commemorate the release we’re bringing you a full stream of its four immense songs.

This is Crypt of Silence’s second album, following 2014’s Beyond Shades, and it is far and away their most accomplished release to date. It draws inspiration from the early albums of such esteemed progenitors as Mourning Beloveth and My Dying Bride, creating a listening experience that is emotionally wrenching and stunningly heavy. Bodies are being broken upon the rack, and hearts have broken as well. END_OF_DOCUMENT_TOKEN_TO_BE_REPLACED