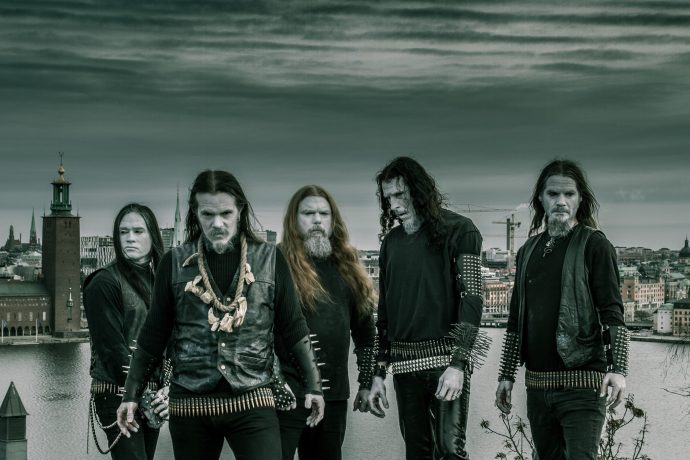 (John Sleepwalker of Avopolis returns to NCS as we share his interview of Andreas “Heljarmadr” Vingbäck, mainman of the Swedish black metal villains known as Grá.)

Sweden’s Grá is a notorious black metal outfit that makes no compromises in aesthetic, despite a subtle evolution unfolding one step at a time. They form the kind of entity that’s hopelessly marked for Death, but Death is only a part of their evolution, according to a rather interesting interview with their mainman Andreas “Heljarmadr” Vingbäck.

It is now obvious that their latest opus, Ending, simply marks the final part of their Charon suite, as well as a crossroad towards new, unexplored territories. The band is already looking forward to hitting the road to promote their latest album, by scheduling a short European tour consisted of seven dates in total. Here is the schedule, followed by the interview: END_OF_DOCUMENT_TOKEN_TO_BE_REPLACED