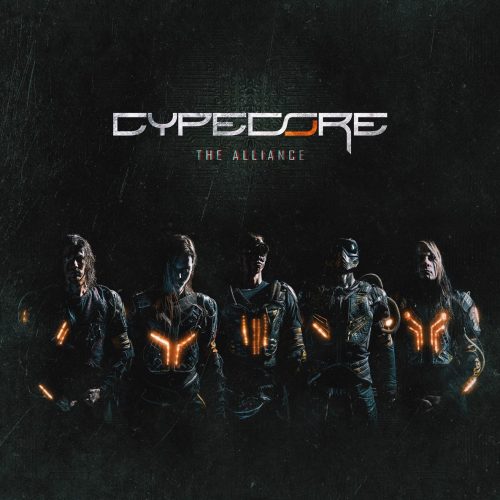 Cypecore are not some futuristic black metal band, despite what you might immediately assume from their attire. Rather, they are a brawny, massive melodic death metal band with a lot of industrial/electronic elements sandwiched in. It’s all about grooves, hooks, and atmospherics with machine-gun rhythms and grandiose melodic set pieces. I’d call them Heaven Shall Burn mixed with Fear Factory and Reroute To Remain/Soundtrack To Your Escape-era In Flames, all things I happen to be a fan of. END_OF_DOCUMENT_TOKEN_TO_BE_REPLACED