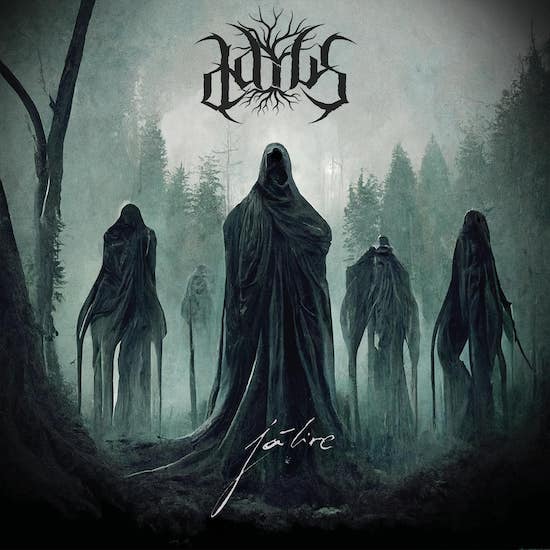 Many members of the Romanian band Daius will be best known to listeners as current or former members of the widely beloved Clouds (and a dozen other groups), but the music of Daius takes them in other directions, which could be crudely summed up as a fashioning of atmospheric/pagan black metal. Those directions were first revealed in the debut album of Daius, named Ascuns, which was released in February of last year. Consisting of five substantial tracks, three of which were 10 minutes or longer in length, it deserved much more attention than it received.

Hopefully, the word about Daius will spread further, and their new single that we’re premiering today through a lyric video should help do that, especially because it foreshadows the creation of another Daius album in the coming months. The name of this song is “Jălire“, and the band describe its conception in these words: END_OF_DOCUMENT_TOKEN_TO_BE_REPLACED