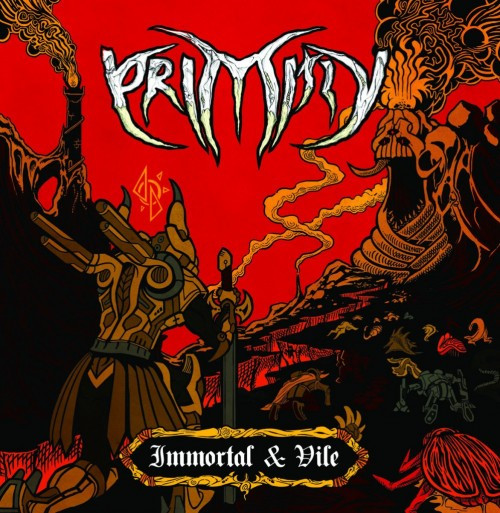 This was the brand new song that started me on a roll. It’s the first advance track from the new album by an Indian band named Primitiv. The name of the album is Immortal & Vile, and it’s projected for release on February 1 by Transcending Obscurity Distribution. END_OF_DOCUMENT_TOKEN_TO_BE_REPLACED