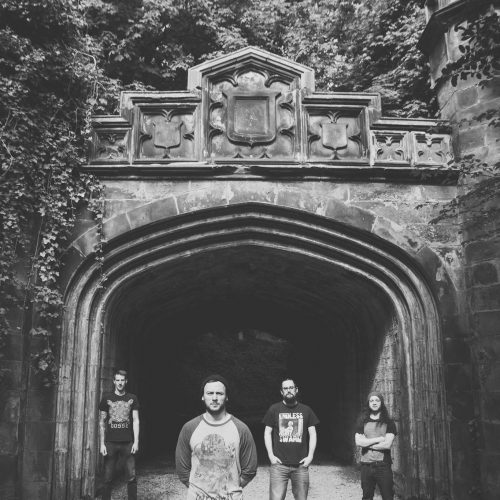 (Lyricist, guitarist, and co-vocalist Dan Barter of the Scottish band Dvne is the subject of this week’s edition of Andy Synn’s Waxing Lyrical series.)

The phenomenal Asheran, by Edinburgh Prog-Metal quartet Dvne, was, without doubt, one of the best, brightest, and most brilliant albums of 2017 (I even said so in my review), and the fact that it didn’t feature in more EOTY lists is perhaps the greatest injustice of the last decade…

All joking aside, it really is a fantastic piece of work, and one which immediately marked the group as one of the major up-and-comers of the UK scene.

So, in the hope of bringing the band’s music to a wider audience, and with the aim of learning more about the in-depth sci-fi concept(s) behind their sound, we’re pleased to publish this detailed feature from the band’s guitarist/co-vocalist Dan Barter for your edification and enjoyment. END_OF_DOCUMENT_TOKEN_TO_BE_REPLACED