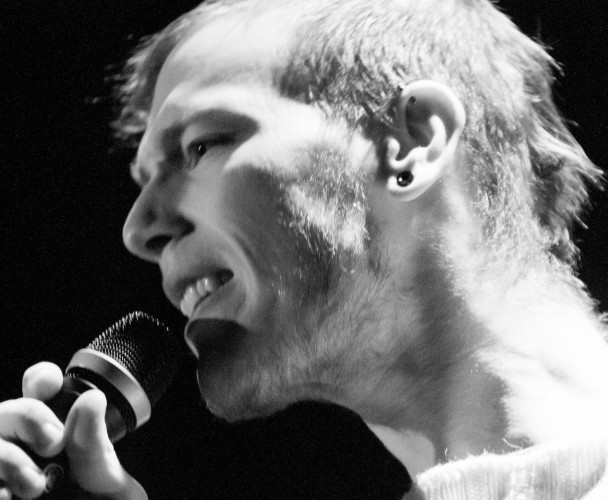 (Dan-Elias Brevig is from the vicinity of Oslo, Norway; he has a band named Immetic (whose music may be found here); and his Facebook page is at this location. To give you another example of his pipes in action, I’ve included an Immetic song after the video; it’s partially an exception to our rule, but I’m digging it — and it sort of helps explain his affinity for Fleshgod Apocalypse.) END_OF_DOCUMENT_TOKEN_TO_BE_REPLACED