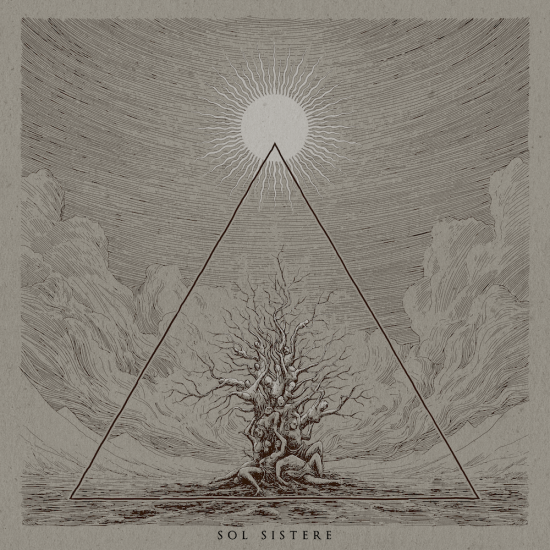 At eight tracks and an hour of total music, Sol Sistere provides a lot to take in. More than merely the accumulated length, the music itself provides a wide-ranging experience. At their heights of intensity, the songs deliver jaw-dropping panoramas of sweeping, soaring, incendiary magnificence, with an emotional impact equal to the colossal sonic impact. The moods are often wrenching, manifesting anguish in shattering ways (the vocals alone are relentlessly shattering). Even when the breathtaking typhoons of sound soften, sorrow usually reigns. END_OF_DOCUMENT_TOKEN_TO_BE_REPLACED