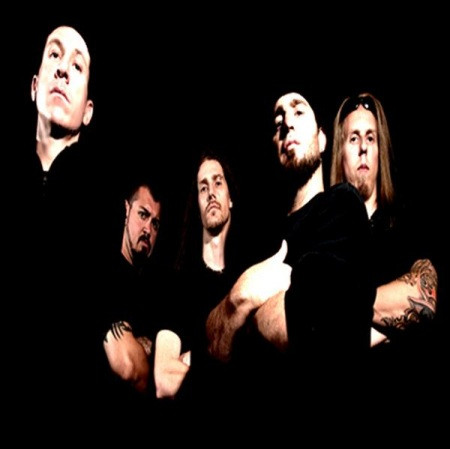 Then last May, the band signed with Unique Leader Records, and word is out that a new album is projected for release late this year. And as noted above, Unique Leader has now re-released Calculated. Except, the re-issue has been re-mixed and re-mastered and this time includes Zemanek’s vocals instead of Carpenter’s. (more after the jump . . .) END_OF_DOCUMENT_TOKEN_TO_BE_REPLACED