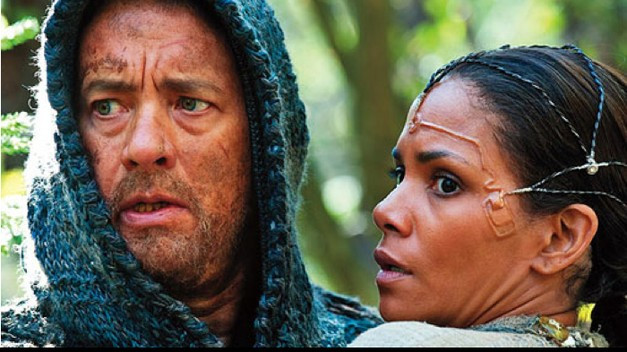 I have no idea how these stories connect, though some time travel seems to be involved. Maybe it will turn out to be a confusing mess — some people who’ve read the book are fearful about that. But I can tell you that based on this long trailer, the movie LOOKS fucking awesome. END_OF_DOCUMENT_TOKEN_TO_BE_REPLACED