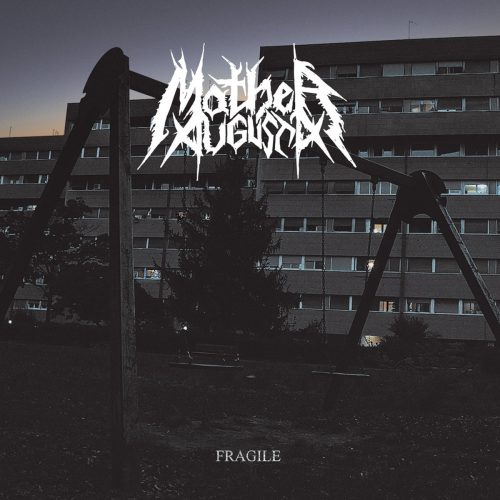 If you haven’t done whatever you need to do to follow the Chinese label Pest Productions on Bandcamp, you ought to fix that post haste. The releases are stylistically more unpredictable than many labels with a black metal pedigree, and over a lot of years I’ve encountered very few that didn’t do something good for me. A Bandcamp e-mail alert just days ago is how I discovered that Pest had released Fragile, which is the name of the debut album of Mother Augusta. END_OF_DOCUMENT_TOKEN_TO_BE_REPLACED