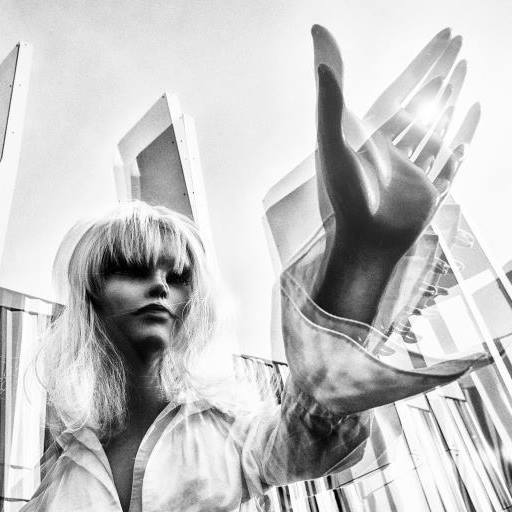 I suppose you could sum up the sound of Dead Season’s new album, Prophecies, as melodic death metal with abundant prog metal flourishes and a mix of harsh growls and soaring clean vocals with a power-metal vibrato. I prefer to think of the last scene in Thelma and Louise, when Louise punches the accelerator on that ’66 Thunderbird and they go rocketing off the cliff in a cloud of dust… but only if you could then imagine the car turning some acrobatic somersaults above that vast canyon and then zooming off into the clouds.

Along with some European sites, we’re helping to premiere three tracks from Prophecies today, three tracks out of the 12 that make up this hour-long album. And we’re also throwing in a video for a fourth track that debuted yesterday. All four of them make for a hell of an exhilarating ride. END_OF_DOCUMENT_TOKEN_TO_BE_REPLACED