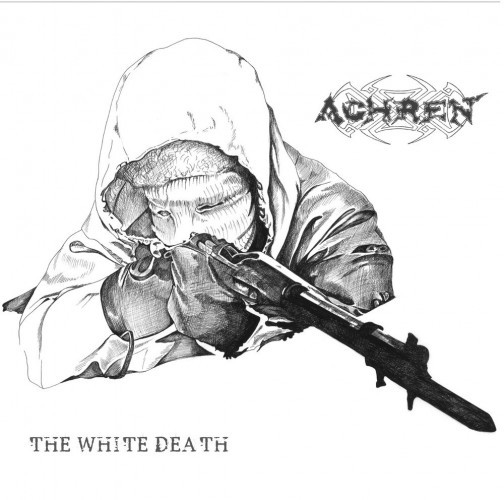 “The Eschatologist” is a memorable song, made all the more compelling by its powerful production quality. It reminded me immediately of the Norwegian black metal band Byfrost, blending a lot of thunder in the low end with a driving, dramatic guitar melody, which at times seems to draw upon the folk traditions of the band’s homeland. It’s a rocking, romping, slashing song that makes me anxious to hear the rest of the EP. END_OF_DOCUMENT_TOKEN_TO_BE_REPLACED