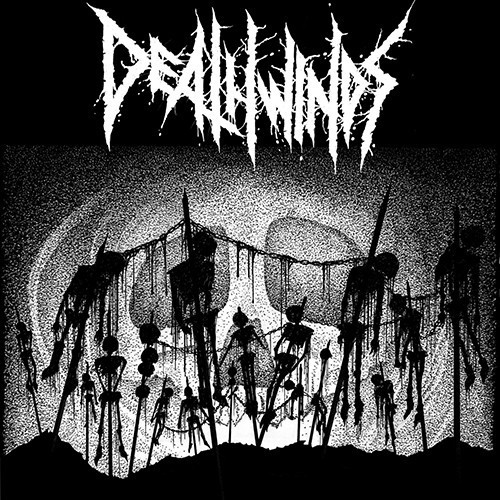 Yesterday Vault of Dried Bones began streaming a song named “Black Tombs’ Spirit” on SoundCloud, but after a little poking around I discovered that both “Black Tombs’ Spirit” and another song (“Death Rule”) are up on Bandcamp as pay-what-you-want downloads. I think I can safely say that I love the shit out of them. END_OF_DOCUMENT_TOKEN_TO_BE_REPLACED