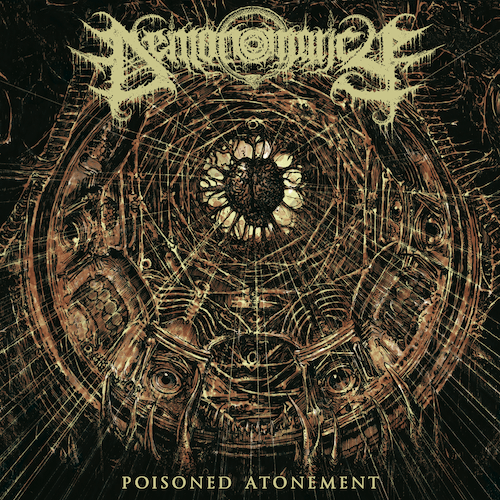 Here at our putrid site we’re currently in the midst of rolling out our list of 2017’s Most Infectious Extreme Metal songs, but we’re also now beginning to assemble candidates for a 2018 list… and the song you’re about to hear vaulted onto that candidate list immediately. It succeeds on many levels, but the primal power of the song’s rhythmic drive and the catchiness of its supremely menacing melodies are among its notable achievements.

The song is “The Day of the Lord” and it comes from Poisoned Atonement, the ravaging new album by Italy’s Demonomancy, which will be released by the esteemed Invictus Productions on February 23rd. END_OF_DOCUMENT_TOKEN_TO_BE_REPLACED