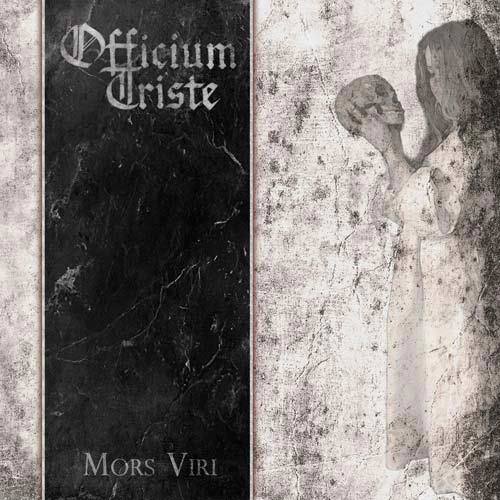 The video is for a new song called “The Wounded and the Dying”. It’s really just the music, but doom fans will want to hear this. Listen: END_OF_DOCUMENT_TOKEN_TO_BE_REPLACED