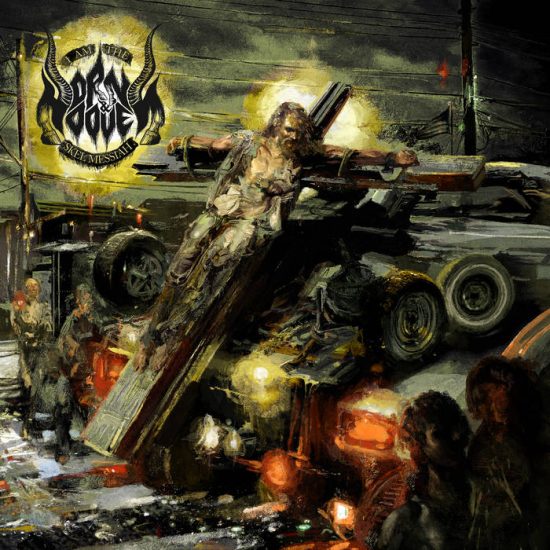 Brooklyn-based Horns & Hooves will have their debut album I Am the Skel Messiah released on June 17th by Invictus Productions. Not having heard their 2016 demo Consecrate the Marrow or their 2017 EP Morbid Lust, I didn’t know what to expect, and so the album’s first advance track popped my eyes wider and dropped my jaw to the point of unhinging. END_OF_DOCUMENT_TOKEN_TO_BE_REPLACED