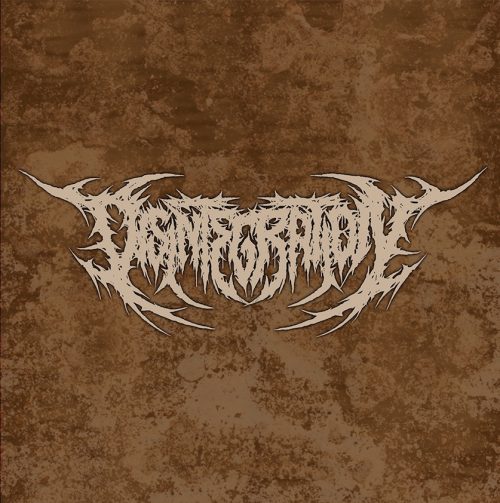 As I think most observers of the global metal scene are well aware, the population of Indonesia includes a large and intensely devoted horde of metalheads, as well as a horde of metal bands whose main hallmark seems to be savagery. Breaking out of the pack and becoming visible beyond the borders of this vast conglomeration of islands is no doubt an enormous challenge, but today we introduce you to a new Indonesian band who have at least caught our blood-shot eyes. The band is a two-man group named Disintegration, and they are already showing great promise.

The members of Disintegration are guitarist/vocalist Budi and drummer Dani. They’re from Kediri, in East Java, and they’ve recorded a debut demo that consist of two tracks — “Kehancuran” and “Tahta Berhala“. What we have for you is not only a premiere stream of the first track, but also the opportunity to download the song for free directly from our Soundcloud player. END_OF_DOCUMENT_TOKEN_TO_BE_REPLACED