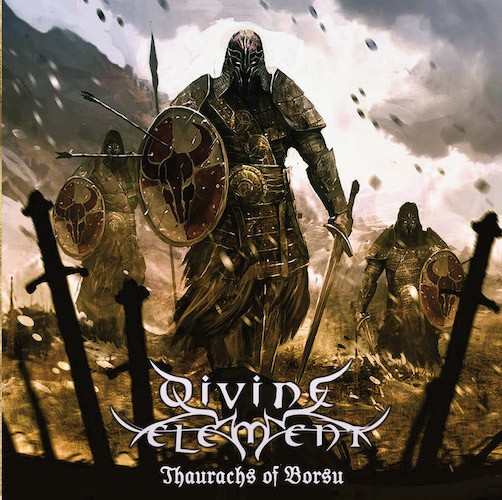 Despite the passage of seven years leading to the Divine Element comeback, Ayloss remains in harness with original vocalist Antonis on this new album, which was released last month by I, Voidhanger Records, but this time he has also enlisted the services of drummer extraordinaire Hannes Grossmann (Alkaloid, Blotted Science, ex-Obscura, ex-Necrophagist). END_OF_DOCUMENT_TOKEN_TO_BE_REPLACED