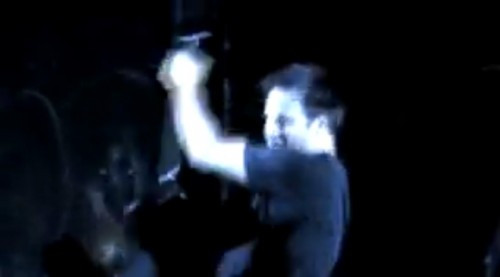 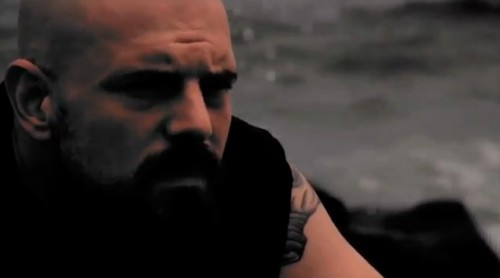 The visual quality of the footage is rough — which suits this song — but the sound quality is pretty strong. The whole package shows just how fucking heavy this band is and how much power they generate on stage. It’s a blowtorch performance of  a blowtorch song — coming up right after the jump. END_OF_DOCUMENT_TOKEN_TO_BE_REPLACED