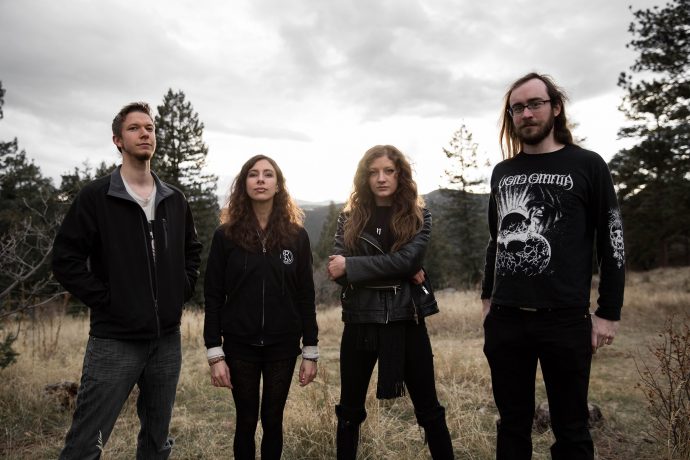 (Here we are, at the end of December and the end of 2019, and just under the wire Andy Synn has turned in his SYNN REPORT for the month, choosing to review all the albums by the Colorado band Dreadnought, including their latest album Emergence, which was released in September by Profound Lore.)

Having dedicated the last several editions of The Synn Report to the nastier, gnarlier end of the musical spectrum, I felt it would be fun to end the year in something a little bit proggier.

Actually, make that a LOT proggier, as the multi-instrumental marvels of Dreadnought (whose repertoire accentuates the traditional form of bass, guitar, drums, and vocals, with added embellishments from flute, piano, mandolin, and saxophone, to name but  a few) arguably err more towards Folk, Prog, and Jazz – particularly on their earlier albums – than they do Metal.

That’s not to say that the Colorado quartet don’t have their more metallic moments, as they’re entirely capable of deploying a writhing, blackened riff or snarling shot of vocal venom whenever the need calls for it, but these harsher, heavier elements are just one small part of a rich creative tapestry which favours patient, proggy melody and indulgent artistry over instantaneous impact. END_OF_DOCUMENT_TOKEN_TO_BE_REPLACED

So, without further ado, here are Teddie Taylor’s photos from Day 1 at NWTF 2018. END_OF_DOCUMENT_TOKEN_TO_BE_REPLACED 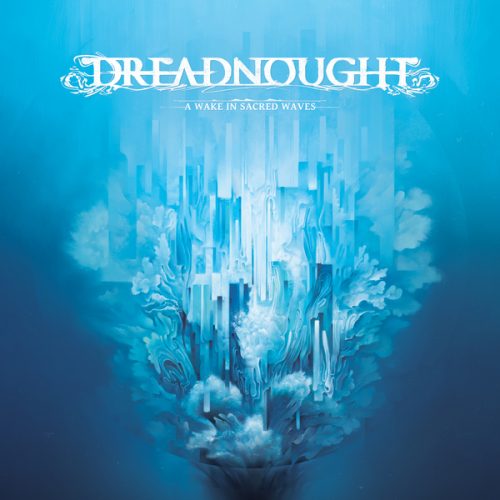 Adjectives and phrases like “multifaceted”, “intricate”, and “richly textured” leap to mind in reflecting upon the wonders of Dreadnought’s new album, A Wake In Sacred Waves, but they seem inadequate. The music is exuberantly and inventively kaleidoscopic, filled to overflowing with juxtapositions of sound and emotional resonance. In its elaborate and intelligently plotted variations, and in its ability to draw the listener deeply into its changing moods, it has few genuine rivals this year.

Trying to scale its dizzying heights and descend into its labyrinthine depths through mere words proves to be a daunting challenge. Fortunately for me (and for you), we have a full stream of the album for you today, just before its October 6 release. END_OF_DOCUMENT_TOKEN_TO_BE_REPLACED