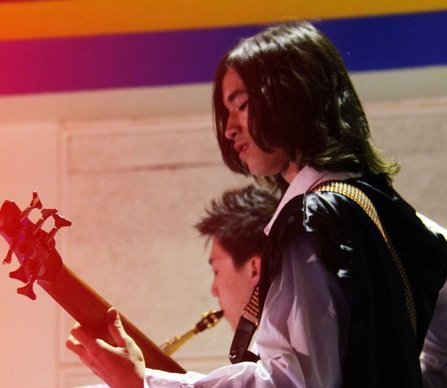 And to top it off, Ray is good. How good? Well, you’re about to find out. We’re going to play you some of Ray’s music, including a medley of melodies from the forthcoming Dreams of Winter album that Ray created just for NCS. We predict the time will come when you’ll be proud to tell people, “Hey, I heard that dude’s music on NCS when he was only 15!” (more after the jump . . .) END_OF_DOCUMENT_TOKEN_TO_BE_REPLACED