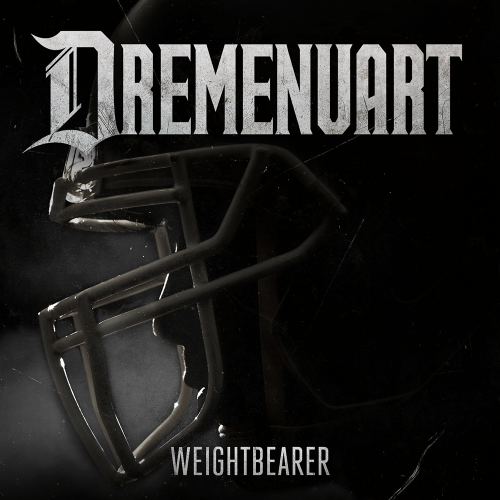 When I started this site almost five years ago I picked the name “NO CLEAN SINGING” not so much to announce a rigid rule we intended to follow about the site’s content but more as a protest against something that had happened to the music of one band I used to care a lot about — Bury Your Dead. Matt Bruso had left the band to teach school and he had been replaced by Myke Terry, who introduced clean singing into their music, and the music just seemed to lose some of its weight all the way around.

Even though my musical tastes have evolved in increasingly extreme directions and I’ve lost touch with a lot of what’s happening in whatever scene is left of the one BYD inhabited, I still keep the early BYD albums in my car and I don’t think I’ll ever get tired of them.

So, when a Facebook friend recently posted a link to a brand new EP named Weightbearer by a Spanish band named Dremenuart and made comparisons to the”über-low-tuned hardcore metal” of bands like early BYD, that pushed the right button and I had to check it out. I’m so very glad I did. END_OF_DOCUMENT_TOKEN_TO_BE_REPLACED