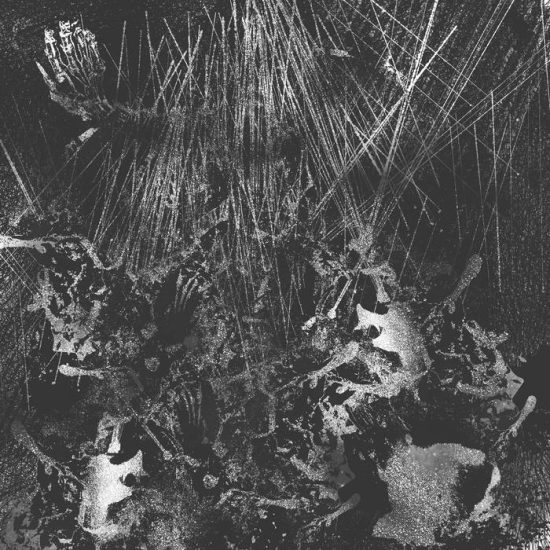 I’m still in post-Northwest Terror Fest catch-up mode for the new songs and videos I missed over the last 5 days, which is kind of like a Dachshund trying to catch up with a Bugatti that’s moving at top speed. The chase will fail, but still can’t be resisted, so here’s a few more picks to go along with the two I chose yesterday. These three all happen to be recently released complete records — of very different kinds — and I have greedily bought all of them.

To begin, I chose an album named Metempiric that was released by this Tennessee band on June 24th. It’s their second full-length, following 2021’s Interstice. It includes 13 tracks, most of them short, building to an 8-minute closer named “Tome”.

And this is where I tell you to take some big gulps of air before you begin, because you will definitely need the extra oxygen. END_OF_DOCUMENT_TOKEN_TO_BE_REPLACED