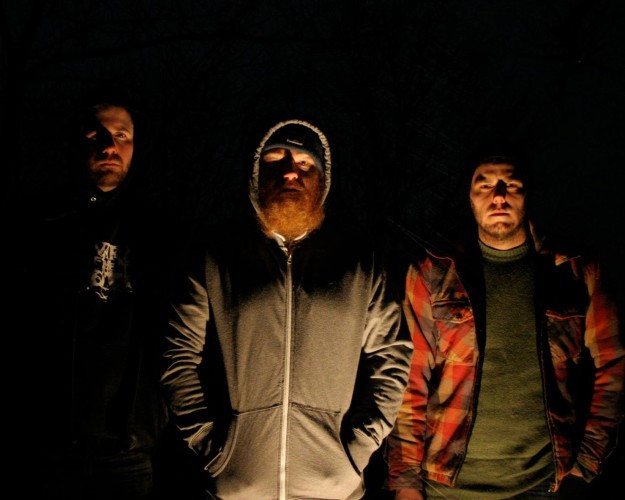 (In this 73rd edition of THE SYNN REPORT, Andy reviews the discography to date of Maryland’s Dying Sun.)

Recommended for fans of: Altars of Plagues, Cult of Luna, Massive Attack

Every so often a band comes out of nowhere and blindsides you with how utterly fantastic they are, making you wonder how in the world you ever managed to get along without them.

Dying Sun are one such band.

The Maryland three-piece deal in a brand of intensely metallic, immensely atmospheric Post-Metal not quite like anyone else I’ve heard (although general comparisons to both Cult of Luna and Altars of Plagues are certainly valid, to an extent), packed full of titanic, weighty riffs, anguished vocals, and cosmological waves of pulsating programming.

Ever since discovering them I’ve had all three of their releases (arguments can be made as to which of them counts as an EP or as an album) practically glued to my playlist, and I’ve just been waiting for the right time to share their moody magnificence with you all.

Well, that time has come. END_OF_DOCUMENT_TOKEN_TO_BE_REPLACED