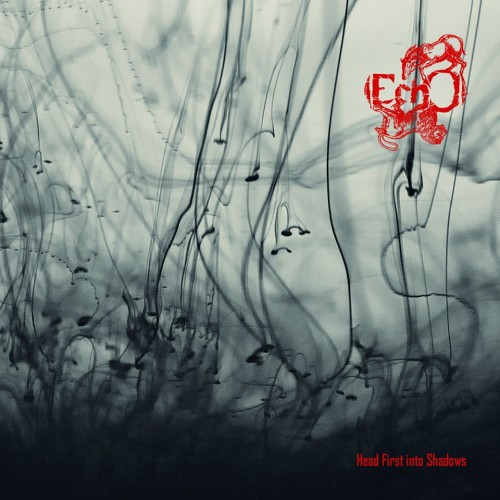 On May 23rd the Russian label BadMoonMan Records/Solitude Productions will release Head First into Shadows, the second album by the Italian band (EchO). Today we bring you the premiere of the new album’s opening track, “Blood and Skin“.

Since the band’s 2011 debut album Devoid of Illusions, there have been changes in (EchO)’s line-up as well as movements in the band’s sound, and the new record (mastered by Esoteric’s Greg Chandler) also features guest appearances by Daniel Droste (Ahab) and Jani Hala-Hukkala (Callisto) on two songs. END_OF_DOCUMENT_TOKEN_TO_BE_REPLACED