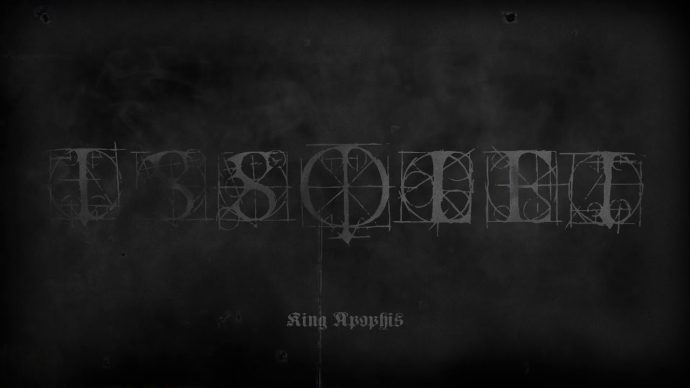 I decided to begin with a song called “King Apophis“, though I have very little information about the band or the release. Issolei apparently come from Trondheim, but beyond that they are a mystery. Terratur Possessions will release a debut Issolei record that includes this song, but hasn’t yet announced the title or a release date. END_OF_DOCUMENT_TOKEN_TO_BE_REPLACED