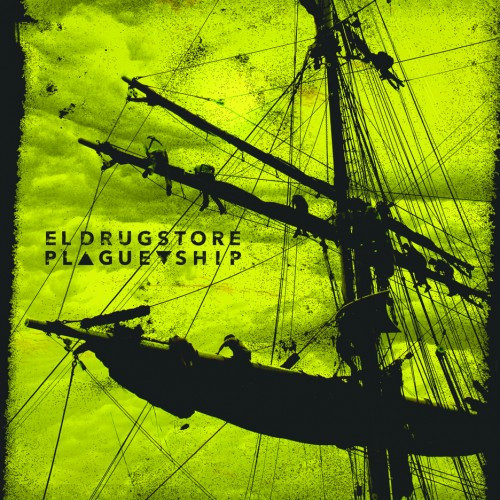 El Drugstore often reminds me of the mind-numbing dexterity and style of fellow instrumental metallers Electro Quarterstaff, both structurally and riff/drum-wise, especially during “Wheel Of Sadness” and “The Natives Are Getting Useless”, and at certain parts of other songs. The heart of the rest of their identity resides somewhere between Botch, Keelhaul, and Dysrhythmia. END_OF_DOCUMENT_TOKEN_TO_BE_REPLACED