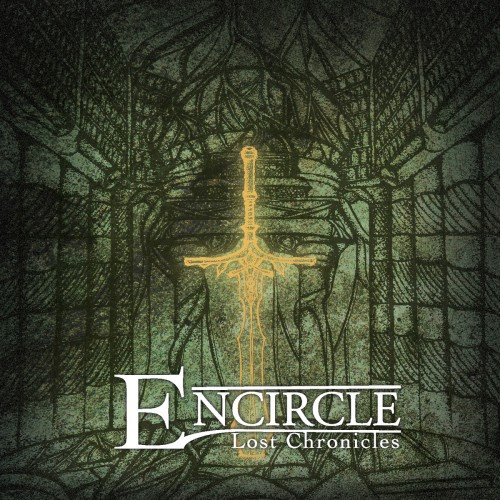 Anthony DiGiacomo has been my friend now for a couple years in some capacity or another even though we didn’t really get close until last year. I have to admit, I’ve never seriously listened to his music under the moniker Encircle until recently. With that said, I am giving full disclosure here: I am reviewing the music of a friend. Some bias may be unavoidable.

However, that doesn’t mean that the music under the Encircle name isn’t great. It is. It’s also exactly what I like, which is very hybridized music. Anthony mixes the best aspects of more modern tech death, technical metal core, and a bit of some big dumb death core skull-smashing to taste. Lost Chronicles is a pretty beastly record if what I just described sounds appealing to you. END_OF_DOCUMENT_TOKEN_TO_BE_REPLACED