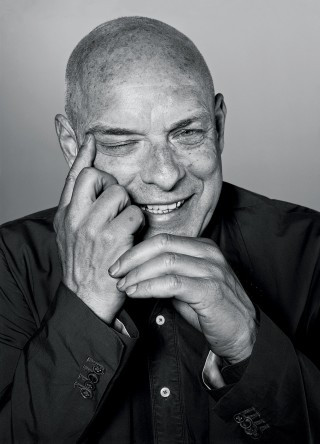 Listening to Eno’s music and reading about the evolution of his life as an artist, you get the sense that his “negative ambition” extended beyond not wanting to get a conventional job. As Sasha-Jones wrote of his art, “Eno fights against received wisdom and habit”. Even in his work as a producer, “Eno often works with highly skilled musicians and then asks them to play against their own virtuosity”. END_OF_DOCUMENT_TOKEN_TO_BE_REPLACED