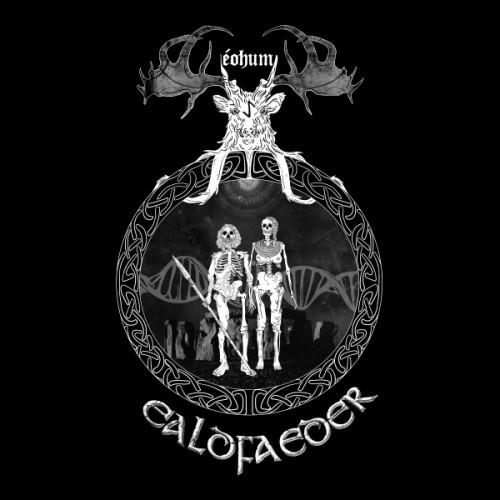 Montreal’s Éohum have completed work on their second EP — entitled Ealdfaeder — and it’s now scheduled for release by Mycelium Networks on March 18. From this five-track, 30-minute release, we bring you today the premiere of a distinctive and moving song called “The Apathetic Plague“.

When you listen to the track, it may help to understand the thematic concept of Ealdfaeder and the reflections that inspired the music, because from the band’s perspective they seem to be inseparable. As Éohum’s founder and guitarist Jeremy Perkins explains, “The album speaks generally about the lost voice of past cultures who were colonized and the decaying relationship humanity has with nature due to the societies we live in. The loss of traditions we held and relationships we had with nature.” END_OF_DOCUMENT_TOKEN_TO_BE_REPLACED