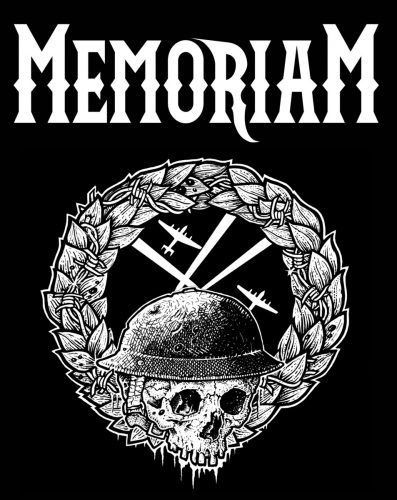 Bolt Thrower fans can celebrate the fact that vocalist Karl Willetts has started a new band called Memoriam. Within their ranks are folks who’ve been around the death metal morgue on more than one occasion. In addition to Willetts, Memoriam’s lineup includes: END_OF_DOCUMENT_TOKEN_TO_BE_REPLACED