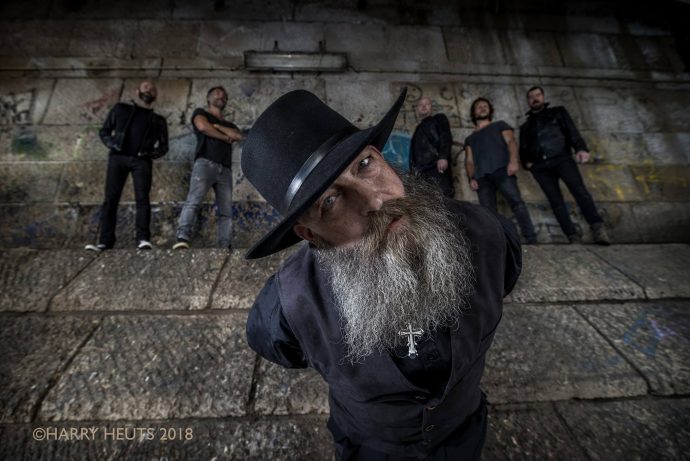 Editor’s Note: Our occasional contributor from Greece, John Sleepwalker, conducted this interview of Eric Clayton shortly before the recent performance of Eric Clayton & The Nine at the Demon’s Gate Festival 2019 in Athens, Greece. Clayton is perhaps best known for the band Saviour Machine that he formed in 1989 with his brother Jeff, which has reunited following an extended hiatus and is at work on a new album, as well as Eric Clayton & The Nine.

John Sleepwalker also asked us to specifically mention that, as the following interview began, Eric first wanted John to tell him some things about himself before the questions began, so he could get to know the person behind them, which seems to be an uncommon occurrence in interviews.

This interview was first published (in Greek) at Avopolis. END_OF_DOCUMENT_TOKEN_TO_BE_REPLACED