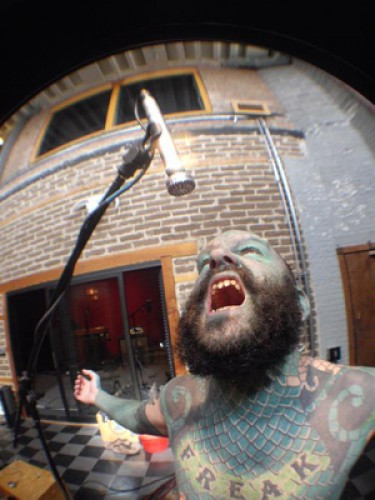 Okay, enough literary theory horseshit, let’s talk music!  What does it sound like? (more after the jump . . . including eels) END_OF_DOCUMENT_TOKEN_TO_BE_REPLACED