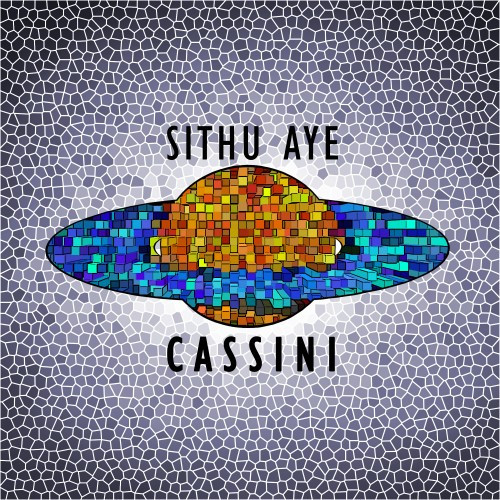 To cope with the harsh vocals that consistently harshed (hardy har har) my buzz, I found bands who employed clean vocals, as a diversion from the constant battery of screeching and growling. Bands like Opeth and Between the Buried and Me helped create the groundwork for an appreciation of the extreme, but even still the music was sometimes overshadowed by the vocals. That being said, the next logical step was to remove vocals altogether, right? END_OF_DOCUMENT_TOKEN_TO_BE_REPLACED