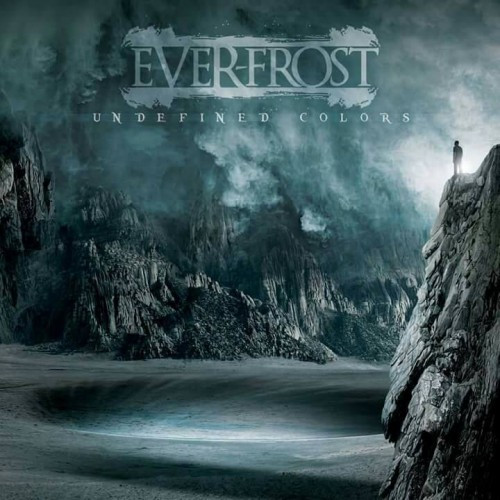 Ever-Frost are a five-man band who make their home in Modena, Italy. Their debut album Departing of Time appeared in 2013, and just days ago they released a new EP entitled Undefined Colors. To help spread the word about this new five-track creation, we’re premiering the EP’s final song, “Phoenix Rising“.

This phoenix rises in a burst of flame — fast, furious, and frenetic. Driven by compulsive grooves and pulsing stop-start rhythms, and laced with some very catchy melodic hooks, the song will get your head nodding for sure. While Ever-Frost’s vocalist howls like a maniac, the guitarists accent the song with skittering arpeggios and a pair of divergent guitar solos, one of them an eruption of adrenalized shred and the other sinuous and mournful. END_OF_DOCUMENT_TOKEN_TO_BE_REPLACED